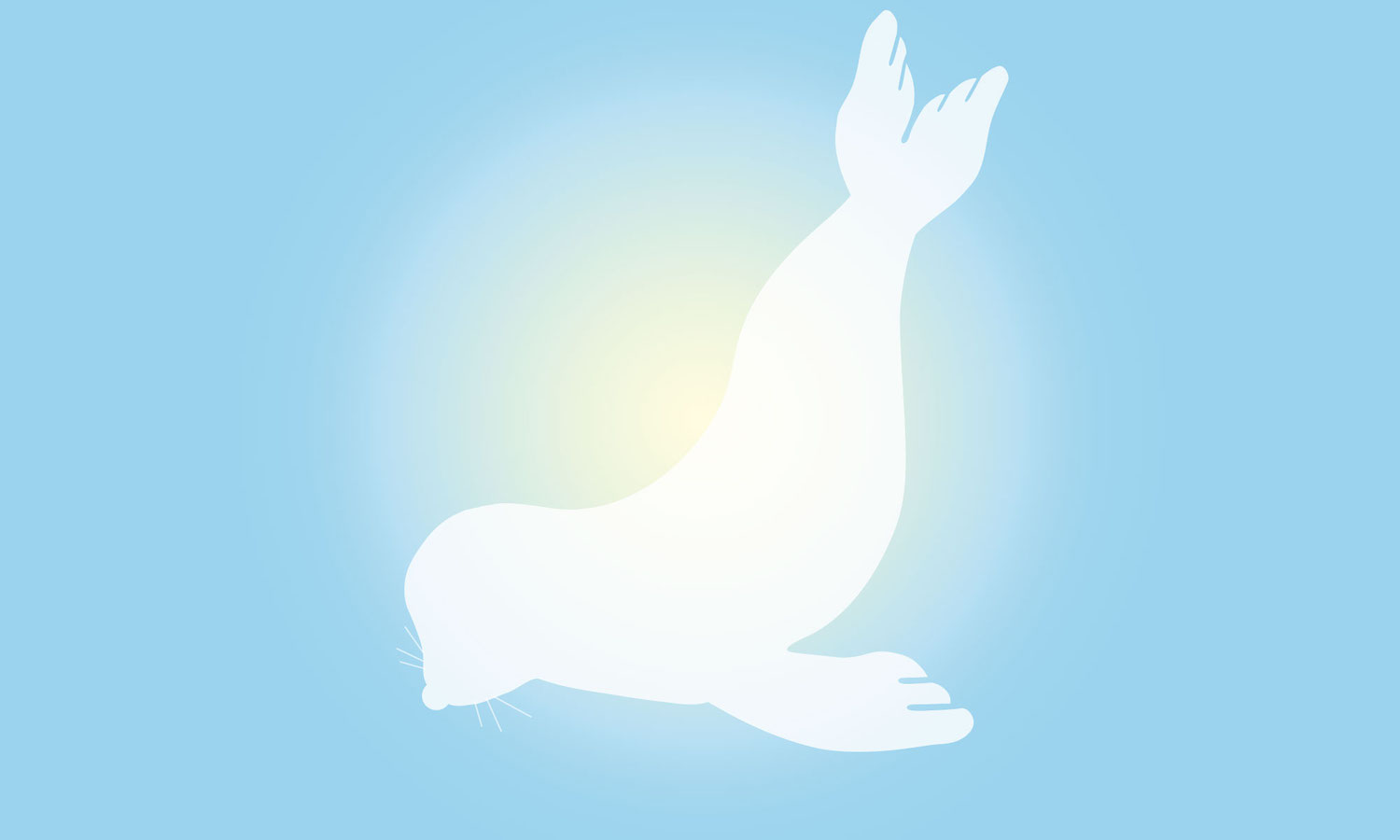 — Competition is open to U.S. and International entries.

— Entries must not have been publicly shown before 2017.

— Entries must be submitted online through FilmFreeway.

— You may submit multiple entries but must fill out a separate entry form and pay an entry fee for each.

— Grand Prize Winner has the option to decline the international film distribution portion of the award. In such an event, all other portions of the Grand Prize will remain valid.

Every possible care will be taken with entries while in our possession, however, we cannot accept responsibility for loss, damage or additional charges incurred en route, or due to normal wear and tear, or due to equipment failure. Additionally, Lonely Seal International Film and Screenplay Festival are held harmless from any and all claims, liabilities, losses, damages, and expenses which may be incurred by reason of any claim involving copyright, trademark, credits, publicity or screening of any film.

THE FOLLOWING MUST ACCOMPANY YOUR ENTRY

— Entry fee (must be paid online).

–Feature Films: Please include no more than a 250-word synopsis (may be used for Festival Program and website).

–Accepted entries must submit at least one web-ready still at 72dpi and 560×315 pixels.

All entries are eligible to win the top prizes.

Employees (and their immediate families) of The Lonely Seal International Film and Screenplay Festival and any of their respective parents, affiliates, subsidiaries, and advertising and promotion agencies or festival sponsors, are not eligible to win.

There is no limit on the number of screenplays you can submit; however, each screenplay must be submitted separately and accompanied by its own completed submission form.

Feature Film Screenplays must be between 70-120 pages, must be in English and must be submitted in proper script format.

Teleplays must be between 40-60 pages, must be in English, and must be submitted in a proper script format.

* Teleplays will be judged alongside screenplays.

SCOPE OF AGREEMENT
NORTH AMERICA & WORLDWIDE. LSR shall hold the right to include the film as part of the
LONELY SEAL TRAVELING FILM FESTIVAL for live screenings in North America and
worldwide. This is a non-exclusive agreement and the film is free to pursue all other avenues and opportunities without restriction.

2. COMMISSION. LSR shall receive a set flat percentage of 75% of 100% of gross receipts paid to, or for its account pursuant to any License Agreements that are negotiated for or entered into during the Term. LSR will keep 100% of all sponsorship money raised and 100% of all donations, grants, and gifts given to the Lonely Seal Film Traveling Film Festival, and or The Lonely Seal International Film, Screenplay, and Music Festival and or Lonely Seal Releasing. Producer(s) hereby irrevocably authorizes LSR at all times during the term of any License Agreements to which this Agreement applies, to collect on its behalf all gross receipts paid pursuant to this License Agreement.

3. FILMMAKERS PROFIT POOL. Filmmakers will share 25% (twenty-five percent) of all Traveling Film Festival Sales gross receipts paid to LSR, except for the following: LSR will keep 100% of all sponsorship money raised and 100% of all donations, grants, and gifts given to the Lonely Seal Film Traveling Film Festival, and or The Lonely Seal International Film, Screenplay, and Music Festival and or Lonely Seal Releasing. Producer(s) hereby irrevocably authorizes LSR at all times during the term of any License Agreements to which this Agreement applies, to collect on its behalf all gross receipts paid pursuant to this License Agreement.

5. COSTS. LSR will pay for all costs associated with producing, advertising, marketing and
distributing the Traveling Film Festival.

9. WARRANTIES. By signing this agreement Producer represents and warrants that it owns and controls all of the distribution and exploitation rights for The Film in the territory for which LSR is engaged hereunder. The Producer will also indemnify LSR and its employees from all losses arising from any breaches of the foregoing representation and warranty.

10. CREATIVE PROCESS AND CONTROVERSY INDEMNIFICATION. By signing this agreement
Producer agrees that LSR is acting as an agent for the sale of The Film only and thus is not responsible for nor contributing parties to the creative process of the making of this FILM, nor is LSR responsible for any controversy that arises from the Film’s release.

11. RIGHT OF TERMINATION. LSR or the Producer shall have the right to terminate this
agreement if the terms of the agreement are not being met. Written notification must be given, and the offending party shall have 90 days to correct the breach, if not corrected within this time period the agreement will be terminated. All agreements made with buyers/licensing companies shall complete the contracted periods and all payments will be made according to this agreement
.
12.ARBITRATION. LSR and The Producer shall attempt to resolve any problems or disputes in a spirit of professionalism and cooperation. In the event the parties themselves cannot resolve a dispute, such dispute shall be submitted to, determined and settled by formal arbitration at the joint equal cost to the parties.

The Promoter reserves the right to verify the eligibility of participants and check their identity in accordance with our privacy policy.

Participants can attend with one or several music videos, Sound Cloud or Reverb Nation Clips.

The Promoter accepts no responsibility for network, computer hardware or software failures of any kind, which may restrict or delay the sending of your music video or registration. Incomplete registration that doesn’t meet the requirements of these conditions will be disqualified.

The entries invited to participate in our live “Sound Byte” Battle of the Bands event at the Regent Theatre in Arlington, MA on Sunday, October 13, 2019, is responsible for all travel-related expenses (air, housing, food, and all other incidental travel costs).

All entrants warrant and undertake that they have obtained all relevant rights and written. Permission from individuals featured in the entry.

All participants warrant that their movie or song does not violate federal law.

The Promoter may use the information participants provide to contact participants regarding their products and services.

Promoters Hammad Zaidi and Jonathan Nadeau reserve the right to modify these terms.

By submitting the material, the applicant hereby agrees to indemnify, hold harmless, and defend the festival & its employees from any liability, claims, and damages in connection with the submission and from any fees and expenses, including but not limited to reasonable attorneys’ fees, that any of them may incur in connection therewith.

I/We understand that failure to adhere to the competition rules and regulations will result in disqualification and forfeiture of entry fee.

I/We agree to hold the Lonely Seal International Film, Music and Screenplay Festival harmless from and defend them against all claims, demands, losses, damages, judgments, liabilities, and expenses (including attorney’s fees) arising out of or in connection with any and all claims of third parties, whether or not groundless, based on any music video, advertisement, film or media submitted to the Festival.